The art of the Lifetime movie

God help me, I love a good cheesy Lifetime movie.

Although after you watch a couple, you wonder why women don't stay cowering in their homes at all time avoiding men, because in the Lifetime universe woman are constantly being stalked and kidnapped and attacked and held prisoner.

By their con artist new boyfriends.

By their new husbands with a secret past.

By their seemingly loving husband's mistress.

And - this is a particular Lifetime favorite - by their creepy neighbor. The kind who inexplicably can easily gain access to their home and plant video cameras to spy on them before kidnapping them.

I can barely change the battery in my smoke detector without falling off the chair, but these guys just calmly waltz into the suburban split level next door, set up a few hidden cameras, and bide their time. Then they kidnap the woman and hold her prisoner in their specially-constructed basement jail.

The acting is not exactly Emmy material, the plots are hilariously unlikely (although many are supposedly based on true stories), and they all seem to be taped (never filmed) in the same sterile Canadian suburb substituting for a sterile U.S. suburb.

I just saw a classic in the creepy neighbor/kidnapping genre, "Kept Woman." The Lifetime description tells you all you need to know: "Jessica and her fiancé Evan just moved from the city into their dream home on a quiet suburban street. Soon after, Jessica catches her seemingly friendly new neighbor, Simon, in a strange lie and can't let her suspicions rest. The danger escalates when Simon lures her inside his home and imprisons Jessica in his secret bunker, meticulously decorated in the idealized style of the 1950's. Here she meets Robin, a woman who's been held captive by Simon for several years and brainwashed into living as his faithful companion - a fate that is now set for Jessica unless she can somehow find a way to escape from Simon’s time-warped prison. Inspired by true events." 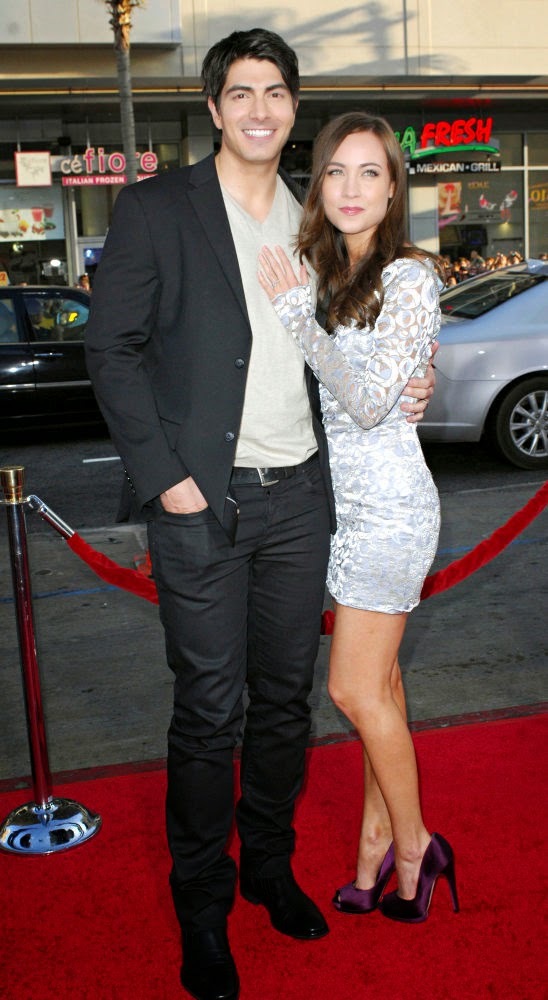 This had it all. Stalking, kidnapping, a basement bunker - right next door to the house where her fiance still lived!!!! - as well as a brainwashed fellow captive. It's really worth checking out if you like these things.


It has the added bonus of featuring an enormously obese fellow who is some sort of computer whiz and who helps Evan eventually track down and rescue Jessica. He's like a tubby Chloe O'Brian.

These movies rarely have anyone famous in them. The unfortunate Jessica was played by Courtney Ford, who I've seen in a few things but couldn't have told you her name until I IMDb'd it. She is, however, married to Brandon "Superman" Routh, so there is that.

Also, someone named Barbara Niven is in approximately 83 percent of Lifetime movies. 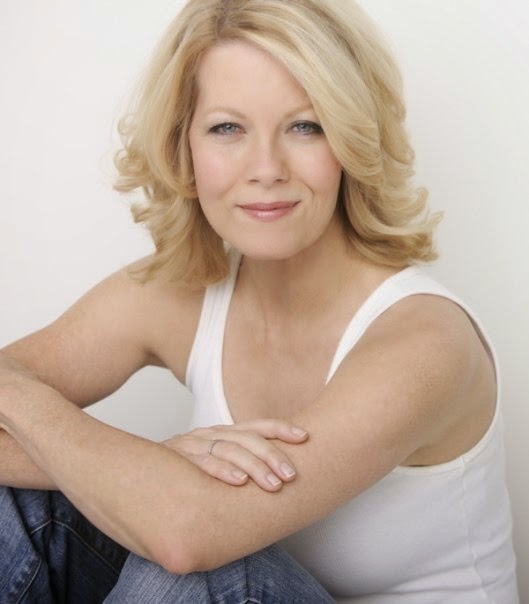