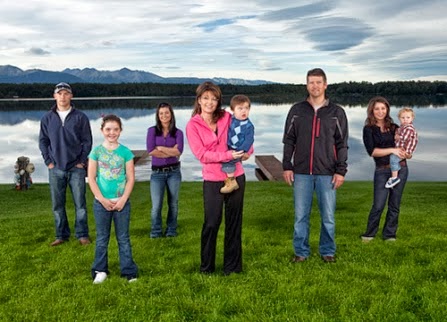 The Anchorage police finally released their report on that drunken party brawl that the Palin family was involved in a few weeks ago, and let's just say we dodged a major bullet when this family of snowbillies didn't get to come anywhere near the White House. Or 1400 Pennsylvania Avenue, as Sarah would say.


In the report, one of Sarah and Todd's delightful and very classy daughters, Willow, is quoted as saying people at the party were chanting "Fuck the Palins!" She misunderstood. Fuck the Palins is the motto of the Wasilla High School football team. The crowd was just showing school spirit.


Oh, and thanks again, John McCain, for wanting this woman to be an old man's heartbeat away from the presidency. 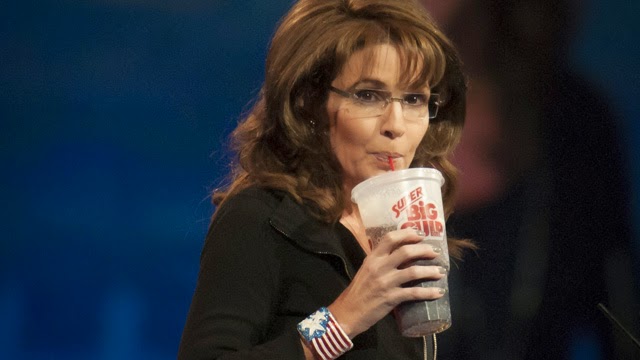