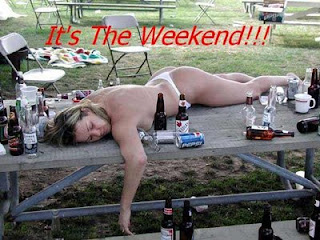 Ranger Brandon Walls and a deputy sheriff went to the campsite Saturday evening after a complaint of a man walking naked in Earls Ford Road, according to the report. Musselwhite appeared to be intoxicated, and several alcoholic beverages were at the campsite, Walls said.

Walls said he had spoken to Musselwhite earlier in the day regarding an ATV the former mayor was driving.

“He looked at us and said hello,” according to the report.

Musselwhite then asked why he was being visited.

“I said the complainant had specifically said his campsite, and the fact that he was still nude made me think it was him,” Walls wrote

Musselwhite, a Republican, was elected to the City Council in 2000. He served on the council for six years, including as mayor of the town. In 2006, he lost a bid for a state Senate seat."

Bill Clinton was a freaking eunuch compared to these Republicans.
Posted by J at 2:51 AM

My cousin recommended this blog and she was totally right keep up the fantastic work!