Correction of the day

GAUHATI, India (AP) - In a Nov. 13 story, The Associated Press incorrectly reported that Paris Hilton was praised by conservationists for highlighting the problem of binge-drinking elephants in northeastern India. Lori Berk, a publicist for Hilton, said she never made any comments about helping drunken elephants in India.
- AP

I don't know which is more bizarre. That there are such things as binge-drinking elephants, or that the AP would actually attribute concern about them to Paris Hilton. 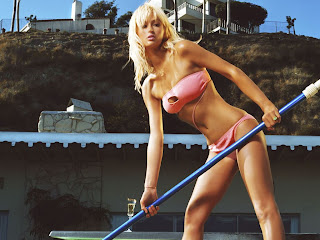 lol although she probably IS an expert on binge drinking!!