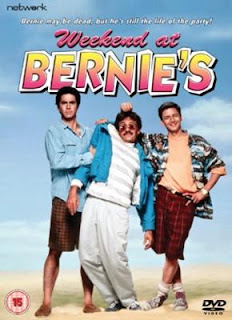 The distaste for the Republican field of presidential candidates is palpable these days - even among Republicans.

Their great white savior - oh, wait, it's the GOP, of course he's white - Fred Thompson hasn't exactly been bowling them over on the campaign trail, as witness this awkward moment captured by the Times:

Twenty-four minutes after he began speaking in a small restaurant the other day, Fred D. Thompson brought his remarks to a close with a nod of his head and an expression of thanks to Iowans for allowing him to “give my thoughts about some things.”

Then he stood face to face with a silent audience.

“Can I have a round of applause?” Mr. Thompson said, drawing a rustle of clapping and some laughter.

You know, it's probably not a good sign when a candidate has to literally beg for some sort of applause. 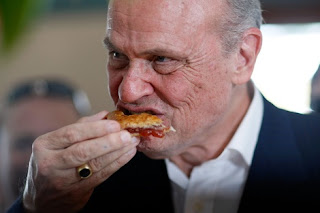