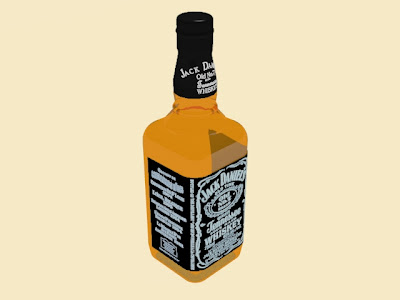 The U.S. Senate has declared, by unanimous vote, September as "National Bourbon Heritage Month". This resolution reinforces bourbon as "America's Native Spirit" by celebrating the family heritage, tradition and deep-rooted legacy that the bourbon industry contributes to the United States. The resolution calls for consumers who enjoy bourbon to do so responsibly and in moderation.

If the Republicans were still in charge it would probably be National Put on a Diaper and Go to a Whore House Month.

Or National Troll in Airport Bathrooms for Anonymous Sex Month.

Or National Hit on Teenage Congressional Pages via IM Month.
Posted by J at 3:02 PM

Why not have all together? Get drunk, wear a diaper to save the time you go to the bathroom. You can never have enough hookers in teh beltway. Glory hole hunting is always fun when the pages think its a fun game.
You gotta make some love from this

lol obob that sounds like a major party for the Family Values crowd. But don't forget - once they find Jesus all is forgiven!