The hillbillies are fun to tweak 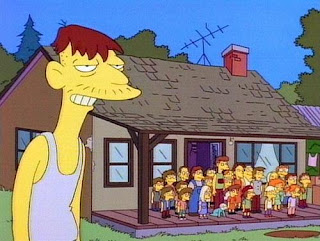 I have to admit to being somewhat evil sometimes (hey, maybe I'm a Republican?) but occasionally I like to go on other blogs and bust on the South.

And those Neil Young Southern men are so easy to rile up.

Poor them. Just because they come from the land of slavery and Jim Crow, Strom Thurmond and Jesse Helms, Trent Lott and Newt Gingrich, they get stuck with being thought of as backward racist yokels. 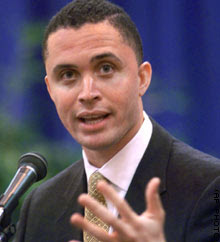 THE SOUTH WILL RISE AGAIN!!!!

The south has already screwed up this country's reputation!!!!

I love the closet racism of the North. Watch rich white northerners around urban black youth. In the South it was out there, in the North they have real estate agents do the dirty work of Chief Justice Taney

At least it stopped being the law in the north well before the 1960s. It took another revolution basically for your south to join the 20th century.