Look for the one-armed man 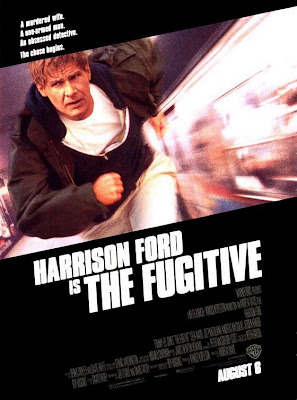 "Attorney General Alberto Gonzales dashed out of a Chicago news conference this afternoon in just two and a half minutes, ducking questions about how his office gave U.S. Attorney Patrick Fitzgerald a subpar rating.

Gonzales, who increasingly faces calls for his resignation, was here to promote a new ad campaign and had planned a 15-minute press availability. He left after taking just three questions over a firing scandal consuming his administration."
- Chicago Tribune
Posted by J at 6:14 PM