Justice is blind...and apparently quite masochistic too

My friend Corky has been picked for jury duty. 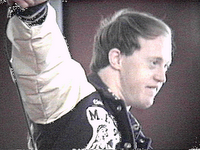 I believe I speak for the tri-state area, maybe even the entire magnificent, inspiring history of Anglo-Saxon jurisprudence itself, when I say: oy gevalt.

I asked her if the rest of the potential jury pool was somehow made up of either cops or "Growing Up Gotti" cast members, each side eliminated by the opposing lawyers, with her all that was remaining to be picked, but she claims that's not so.

She told details over drinks last night at Baker Street on 1st Ave. (where a scene from the deliciously cheesy movie “Cocktail” was filmed – they even have a pic on the wall of Tom Cruise standing behind the bar there and flipping a drink – this was before he became really wacky, of course) and it all seemed somewhat 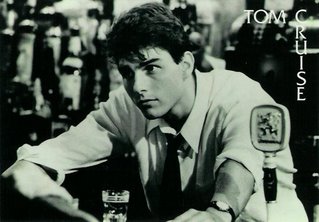 appropriate for the madness that is Corky actually holding someone's life in her hands (I just threw up in my mouth.)

You see, Corky's going to be sitting on a fairly well-covered NY murder case.

And, after a few drinks, she proudly proclaimed she's like Forrest Gump. (Actual quote.)

Now, I think she was trying to say that she inexplicably finds herself in the middle of big events - not that she's borderline simple-minded. 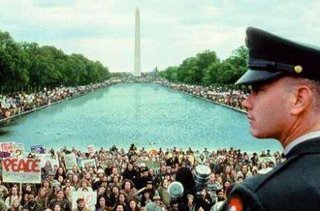 But with Corky who knows?

Anyway, with Corky on the jury, I'm sure the accused will no doubt have a fair trial.

lol - the Forrest Gump thing is too funny.