See what happens if you put your mind to it...and burn a few cars 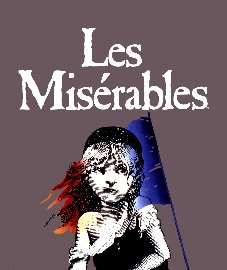 I harangued Americans last week for not being riled up enough about the disastrous policies of the Bush regime, especially the tax and economic policies that are so unfair to average Americans and are clearly designed to give a multitude of breaks to the richest segment of society.

Well, in France, they know how to protest, and that country has been rocked in the last several weeks by students and union members angry at a law that allowed employers to fire anyone under 26 without cause.

And I mean rocked. You may have seen it on the news, thousands in the streets, and general chaos.

Today, the French president announced the law is being removed from the books.

Score one for being riled up.

Of course, here, workers are cowed by management, and terrified of causing trouble. People can be canned at the drop of a hat, jobs are being outsourced, and unions are actually frowned upon. There are swatches of the south where unions basically aren't even allowed. And it's only getting worse.

Last December, the MTA's union here in the city threw a strike and people were outraged at the inconvenience. I heard some muttering about how the transit workers shouldn't be complaining, because they didn't have to pay toward their own health insurance, get to retire at 55, etc.

Instead of being angry at them for having those clauses in their contracts, more American workers should have been asking – why don't I have those benefits?
Posted by J at 11:32 AM