Here's a suggestion, George - look in the goddamn mirror

This is really hilarious. Bush is now asking the government to investigate high oil prices and see what's causing them.

Hmm, let's see, this is the guy who slithered his way up with a big assist from his daddy's connections in the oil business, with a vice president who made his millions in the oil business, and who leads the cabal that allowed the big oil companies to help write the nation's energy policy. This is the guy who told the American people that one of the big benefits of the Iraq war would be freeing up all of that country's oil reserves. 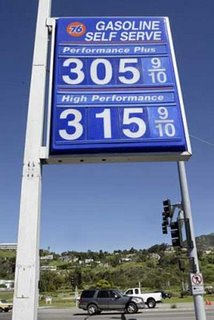 It's sort of like when Michael Jackson suddenly got concerned about his wacky public image and decided to marry. 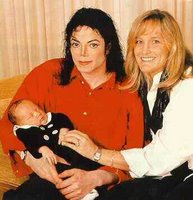 Whoa now what are you saying, that MJ wasn't in love with his wife? :)